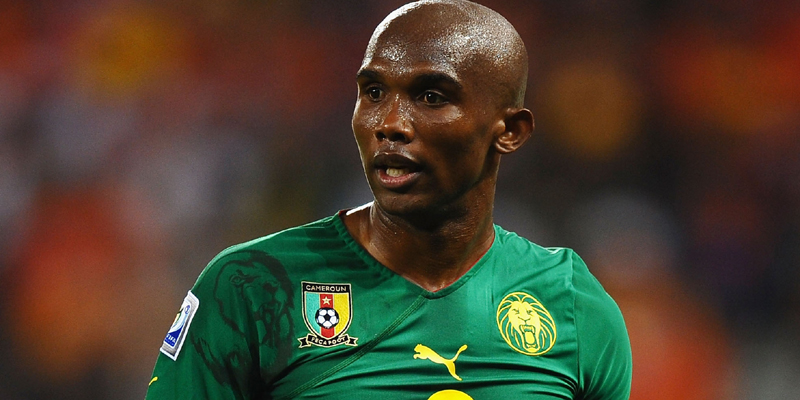 Former Barcelona and Inter Milan striker, Samuel Eto’o, has announced his candidacy for the presidency of the Cameroon Football Federation.

He made the declaration to contest the FECAFOOT 2021 Elections in a post sighted by African Entertainment on his official Instagram page.

Eto’o, one of Africa’s most successful footballers, says he has decided to contest for the presidency “out of love for Cameroon and passion for our football”.
Eto’o is a four times Confederation of African Football (CAF) player of the year.

He retired from football on September 6, 2019. “The End. Towards a new challenge. Thank you for your big love”, he wrote on Instagram in 2019 to announce his retirement from football.