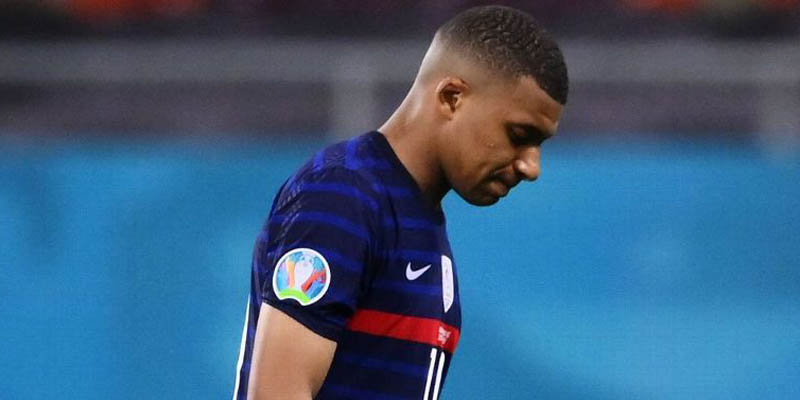 Kylian Mbappe isn’t the happiest man in the world right now. The Frenchman kept his cool throughout the summer and the transfer window, quietly waiting for things to happen.

“I’m calm,” he said as he joined up with his international teammates on Monday, and that was because he trusted that Paris Saint-Germain would reach an agreement with Real Madrid for his transfer this summer.

The World Cup winner hoped that a resolution would be found. He believed that PSG would let him leave. But Mbappe was left waiting, hoping for and expecting something that never happened.

By eight o’clock on Tuesday evening, Mbappe knew that a move was already impossible. He was aware that PSG hadn’t accepted any of Real Madrid’s offers and that there was no possible solution this summer. His dream of playing for Los Blancos had to be put on hold.

From promises to actions
Mbappe has already been able to verify that the promises made to him from Spain were true. Real Madrid came forward with offers that they believed would have been enough to sign him. They kept their word, but the result wasn’t what they nor Mbappe had hoped for.

Mbappe now has a season ahead of him at Paris Saint-Germain. He’ll keep on doing what he does best – playing football and scoring goals. He won’t act out against PSG, even though he is annoyed with those upstairs.