Messi to make PSG debut: Half an hour or from the start? 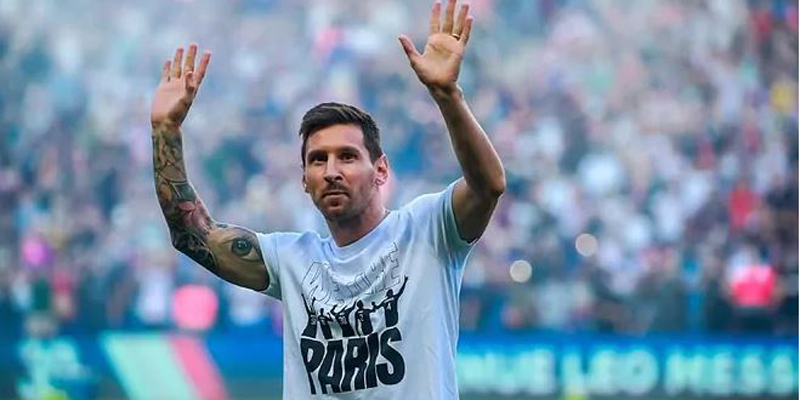 Although Mauricio Pochettino may not introduce Lionel Messi to Paris Saint-Germain’s starting line-up in their duel with Reims, the former Barcelona captain is expected to make his official debut for the Ligue 1 side on Sunday.

PSG will travel the 150 kilometres that separate Paris from Reims by bus and this could be the only trip in which the most valuable attacking trident in the world will coincide, in the event that Kylian Mbappe departs in the following days to join Real Madrid.

Pochettino’s idea is believed to be to use Messi for half an hour in the second half, although no scenario can be ruled out.

Reims’ stadium is sold out, with ticket prices ranging from 35 to 400 euros. To put it into context, tickets will be priced between 10 and 40 euros for their next game on home soil.

Meanwhile, journalists from all over the world will attend the game, eager to not miss out on Messi’s debut with PSG. More than 113 accreditations have been granted by Reims and that’s a record figure for the club.