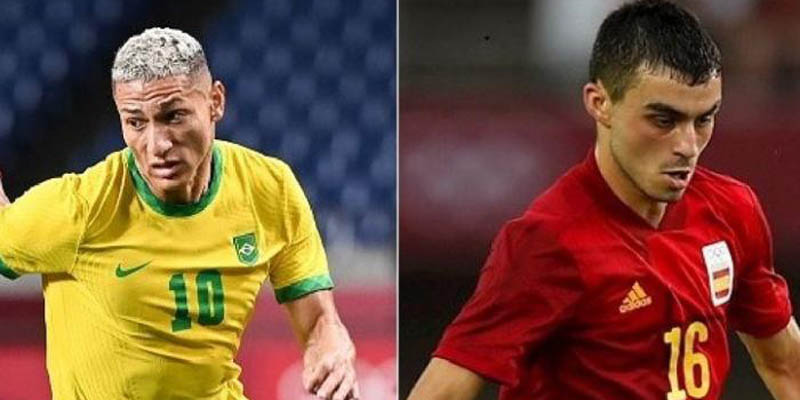 When Brazil and Spain face off on Saturday evening in Yokohama, which was the venue for the Final of the FIFA World Cup™ back in 2002, two footballing heavyweights will be looking for their second Men’s Olympic Football Tournament titles.

Brazil travelled to Japan as defending champions, having defeated Germany on penalties in the final in Rio de Janeiro five years ago, while Spain also won on home soil in 1992, edging past Poland 3-2 in Barcelona, which was also the last time that a European country won gold in this event.

Here in Japan, both teams have lived up to their billing and made it through to the final, thanks in no small part to the big names selected for their squads. The two countries won their respective groups and have proven very solid at the back, as well as having incredible forwards capable of turning a game on its head.