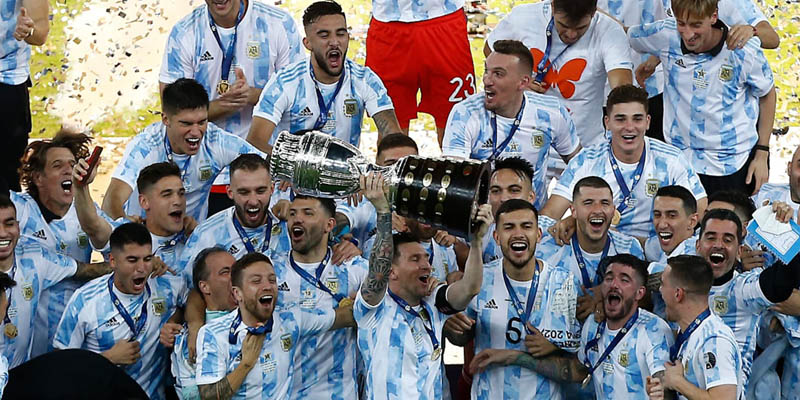 Atlanta United midfielder Ezequiel Barco and Portland Timbers defender Claudio Bravo will suit up for the Argentina National Team this week as they begin their Tokyo 2020 Olympic Games campaign in search of the country’s third gold medal in men’s soccer.

For Barco, this tournament is another opportunity to shine in a competitive tournament at the international level after scoring twice and assisting two goals at the 2019 FIFA U-20 World Cup. Having already won an MLS Cup, U.S. Open Cup, and Campeones Cup at just 22 years old, the two-time MLS All-Star could add an Olympic Gold Medal to his growing list of accolades.

Bravo will have the opportunity to add his second title with Argentina to his trophy cabinet after winning the CONMEBOL Pre-Olympic Tournament with them in February 2020. The 24-year-old started six of Argentina’s seven games at that tournament and comes into the Olympic squad having started 14 games for the Timbers this season.

Barco and Bravo’s first two games with Argentina in Group C will be against Australia on July 22 and Egypt on July 25 before an enticing final Group Stage game against Spain on July 28.

Real Salt Lake’s Douglas Martínez will also take part in the Olympics with Honduras in Group B where he’ll face New Zealand, Romania, and South Korea.