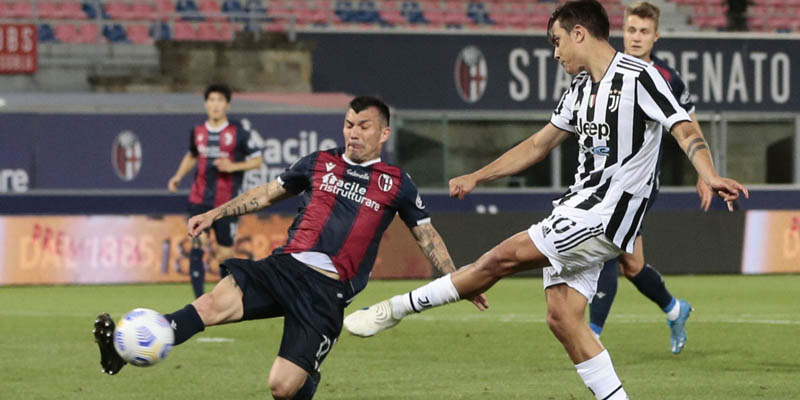 According to L’Equipe, Griezmann is a transfer target of the Serie A giants who could offer a swap deal involving Paulo Dybala.

The Argentinean will see his contract expire in June 2022 and the Bianconeri will soon resume talks to extend his stay at the club.

However, Sky Sport Italia correspondent Fabrizio Romano reports sources from both clubs deny ongoing talks regarding a swap deal between the Argentinean and the French striker.
The Bianconeri need to find an agreement by January, or Dybala could be free to sign a pre-contract agreement at the beginning of 2022, leaving the Allianz Stadium as a free agent at the end of the season.

Griezmann was reportedly close to returning to Atletico Madrid in a swap deal with Saul, but the transfer collapsed, so Barcelona are now trying to offload the Frenchman to free up wages for Leo Messi’s contract extension.