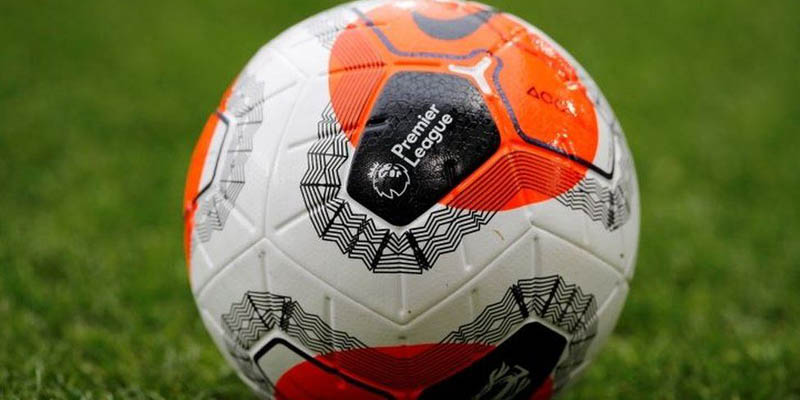 A Premier League footballer has been arrested on suspicion of child sex offences.

The 31-year-old man, who has not been named for legal reasons, was detained on Friday by Greater Manchester Police.

In a statement, the player’s club confirmed he had been suspended and added it would “continue supporting the authorities with inquiries and would not be commenting further”.

The footballer has since been bailed pending further inquiries.