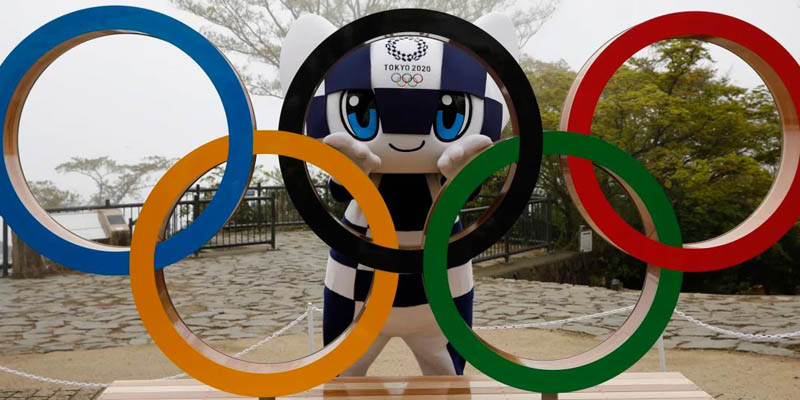 It’s taken longer than we’d all hoped but, after a year of COVID-enforced waiting and hoping, the world’s best female players are set to once again share the same stage.

Two years on from a record-breaking FIFA Women’s World Cup™ in France, Japan will play host to the Women’s Olympic Football Tournament – illuminated by a spectacular, star-studded cast.

From Morgan, Martens and Marta to Kerr, Kumagai and Kirby, the dazzling array of talent on show is sure to make for a spellbinding showcase for the women’s game.

It promises to start with a bang, too, as the opening matchday pits USA against Sweden, the team that stunned the world champions in the last eight at Rio 2016. There is also an Antipodean derby, a duel between two debutantes and a meeting between the hosts and a team headed by international football’s all-time leading scorer.