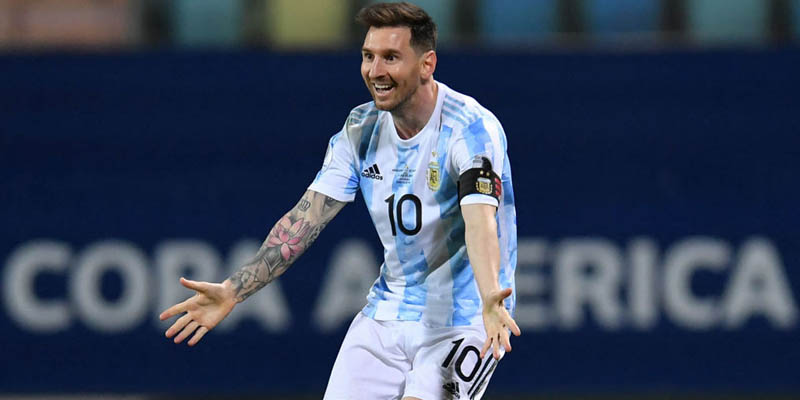 Lionel Messi lives a life few of us can fathom, a fact underlined by a clip that emerged online on Friday evening.

The Argentine star was mobbed leaving a restaurant in Miami with his family, fans fighting in a rather frightening manner for a selfie with their favourite footballer.

The clip showed that those who label Messi as stand-offish or “cold” don’t understand the reality of his life; he’s attained a level of fame that few people in the world could even conceptualise.

Messi is on a three-week holiday with his family after lifting the Copa America with Argentina; the albiceleste beat Brazil 1-0 in the final in Rio de Janeiro.

Despite just turning 34, Messi is still head-and-shoulders above his competitors, winning player of the tournament and scoring and assisting more goals than anyone else.