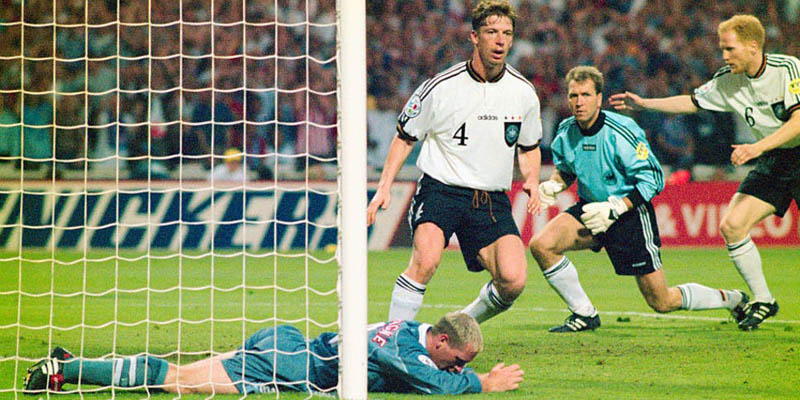 Former Germany star Dietmar Hamann insists facing England is not the biggest game for his country due to the Three Lions’ lack of success on the international stage in recent years.

The two rivals are set to meet once again on Tuesday at Wembley, this time in the last 16 at Euro, after Gareth Southget’s men topped Group D while Joachim Low’s side finished runners-up in Group F.

There is a 91-year history of fixtures between the two sides, with the most recent meeting at a major tournament coming in England’s 4-1 defeat at the 2010 World Cup, 14 years after their loss to Germany on penalties at Euro 96.