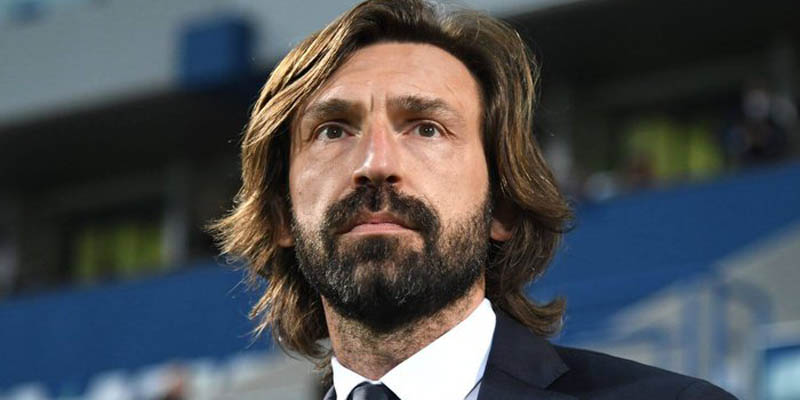 Juventus have sacked their head coach Andrea Pirlo.  Pirlo, 42, replaced Maurizio Sarri last summer but could only steer Juventus to fourth place in Serie A, as their nine-year hold on the Italian title finally came to an end. Massimiliano Allegri has agreed to rejoin Juventus to replace Pirlo.

In a statement Juventus said: “A few months ago, Andrea Pirlo, an icon of world football, began his new adventure, his first as a coach.“To do this, first of all, it takes courage, as well as awareness of one’s own means, especially in a period marked by thousands of difficulties, with the world forced by the pandemic to reinvent its own rules day after day.

“Pirlo has just begun the first steps of what will no doubt become a brilliant career as a coach. An adventure of transformation, seeking, and often managing, to bring his ideas and his experience as a champion on the pitch from the “other side” of the fence.

`And since in football, what counts are the victories, let’s remember them: in the space of a few short months Pirlo’s Juve has raised two trophies: The Italian Supercup and the Coppa Italia. And he, as coach, brought home brilliant victories on the most prestigious of fields, from San Siro to Camp Nou.”

Pirlo’s time at Juventus has not been an unmitigated disaster. Juventus won the Italian Super Cup earlier in the campaign and this month picked up the Coppa Italia with a 2-1 victory over Atalanta.

But Juventus struggled in Serie A, surrendering their league title to Inter Milan and only managing to finish fourth, securing Champions League football on the final day of the season.

Juventus were also underwhelming in European competition. They managed to beat Barcelona 3-0 in Spain to top Champion