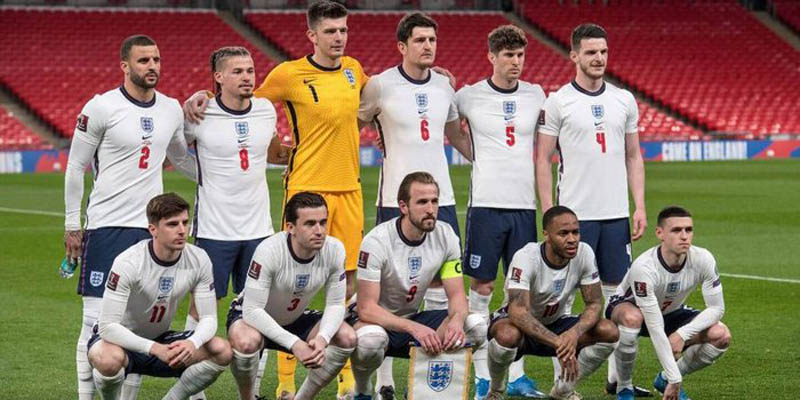 One of the major talking points had been about Liverpool right-back Alexander-Arnold, who was dropped for Southgate’s last squad in March.

With Atletico Madrid’s La Liga winner Kieran Trippier, Manchester City’s Premier League champion Kyle Walker and Chelsea’s Reece James also in the squad, one of them is likely to miss out.

Before then, they play two friendlies at Middlesbrough’s Riverside Stadium – against Austria on 2 June and Romania on 6 June.