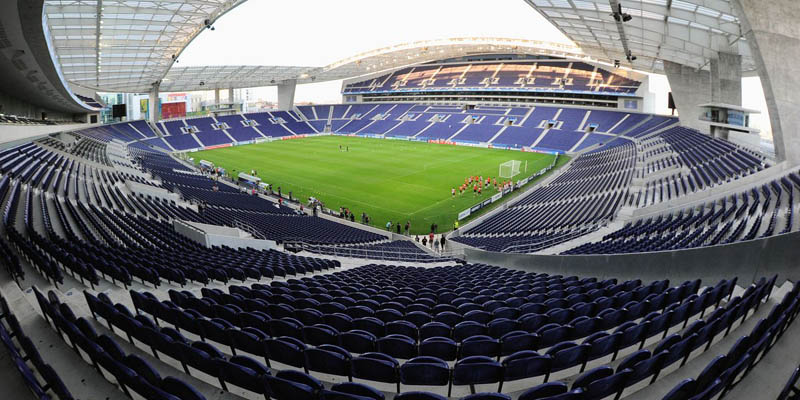 Up to 16,500 spectators will be allowed to attend the Champions League final in Porto on Saturday, UEFA announced on Tuesday with the opening of ticket sales.

The figure permitted by the Portuguese authorities is one-third of the capacity of the Estadio do Dragao which took over hosting the final in mid-May after Istanbul was ruled out by Covid-19 problems.

UEFA had already allocated 6,000 tickets each to finalists Chelsea and Manchester City.

To this will be added the traditional invitations, as well as “1,700 tickets reserved for the general public” which “will be sold on a first-come, first-served basis”.

Tickets be cost from 70 euros to 600 euros — against a range of 40 to 130 euros for Wednesday’s Europa League final in Gdansk between Manchester United and Villareal.

Because of the pandemic, spectators “will require proof of a negative Covid-19 test” to enter the stadium. Fans coming from abroad “will have to comply with border entry restrictions and requirements that will be in force”.

As Portugal is on the British government “green list” neither the players nor UK-based supporters will have to quarantine on their return home.

The switch from Istanbul came after the UK authorities on May 7 put Turkey on their “red list” of the most severe travel conditions.

While both finalists are two English, switching the final to the UK was ruled out because entry restrictions meant the media, officials and guests would need to quarantine before the match, which was not practicable.

Portugal also hosted the “Final 8” in 2020 which allowed the Champions League to finish in the pandemic.