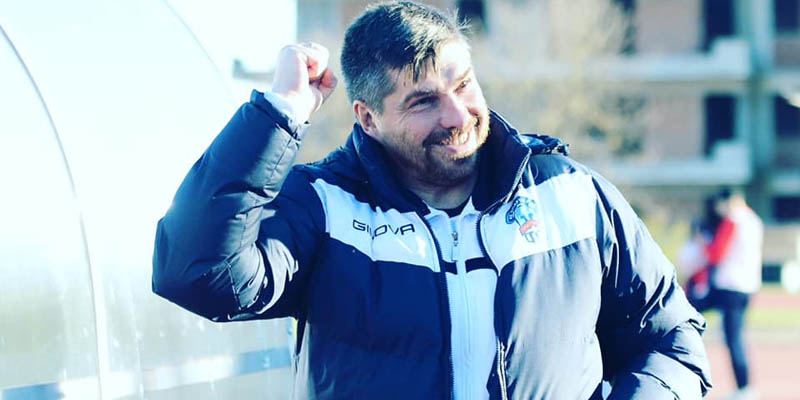 Kolkata Mohammedan Sporting Club friday announced the signing of Andrey Alekseyevich Chernyshov as the Head Coach for the upcoming season.

Chernyshov is a Russian Citizen and a UEFA Pro Licensed Coach who comes in with coaching experience in seven countries. It will be the 53-year-old’s first stint in India. He has more than two decades of coaching experience at club and international level.

At international level, Chernyshov was a member of the Soviet Union National Youth Team that won the 1990 UEFA European Under-21 Championship. He also represented the Commonwealth of Independent States at UEFA Euro 1992.

Shortly after retiring from the game, Chernyshov became manager of Russia at Under-21 level in August 2002. He also worked at numerous clubs, including stints at Spartak Moscow, Dinamo Tbilisi, Vitebsk, Dynamo Bryansk and Akzhayik.

“We are excited to bring Andrey Chernyshov onboard as Head Coach and believe he has the perfect credentials to bring success to our club. Along with his experience of coaching at the highest level in various leagues and countries, Chernyshov also possesses proven expertise in unearthing and nurturing youngsters. Promoting budding Indian talent is at the forefront of our objectives at Mohammedan Sporting Club, and Chernyshov fits the mould perfectly in that regard as well,” said Danish Iqbal, Interim General Secretary, Mohammedan Sporting Club on Chernyshov’s arrival.

Dipak Kumar Singh, Director, Bunkerhill Sports, underlined the importance of having the Russian on board and said, “We are delighted to bring Andrey Chernyshov to Mohammedan Sporting Club. He has proven credentials and shares the ambitions of the club. He is known to bring out the best in experienced players as well as younger ones while inculcating a winning mentality. This made his appointment an easy decision.”