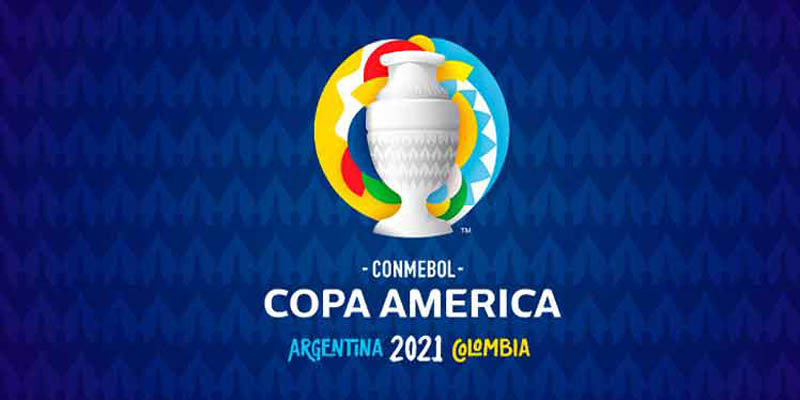 The 2021 Copa America will no longer feature games in co-host Colombia after the South American Football Confederation (CONMEBOL) decided on Thursday to move games away from the country after a wave of civil unrest there.

The 2021 tournament, delayed a year by the pandemic, was due to be jointly hosted for the first time its 105-year history, with matches split between Colombia and Argentina.

“CONMEBOL guarantees the realisation of the 2021 Copa America and in the coming days will inform on the relocation of those games that were to be held in Colombia,” the organisation said in a statement.

CONMEBOL rejected an appeal from Colombia to move the tournament to the end of the year.

Argentina earlier this week offered to host the whole tournament amid weeks of anti-government protests in Colombia which have killed at least 15 people.