Roberto Carlos speaks about his relationship with Ronaldo 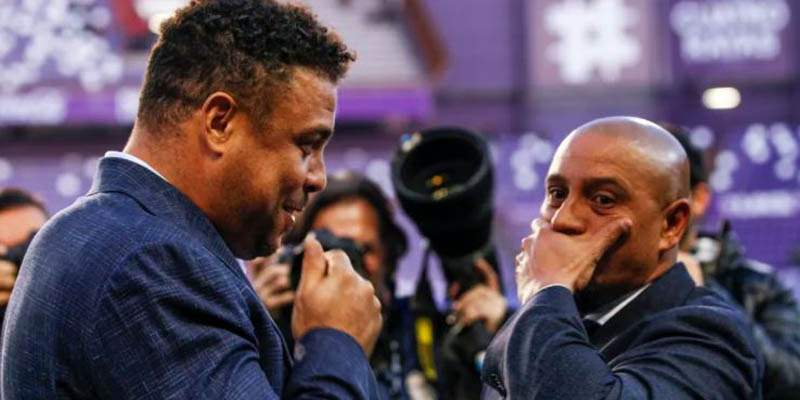 DAZN is about to premier a six-episode documentary about Ronaldo Nazario’s life as Valladolid’s president entitled ‘Ronaldo, the president’ which will document the Brazilian’s new life through a lens that hasn’t been seen before.

As part of the teaser, Ronaldo says “I bought the club with money from my pocket, there is no external investment, no funds or partners. It’s a project of mine and I like it that way.”

Naturally, many famous figures and ex-footballers are part of the documentary, with Real Madrid and Brazilian legend Roberto Carlos being one of the contributors.

One interesting quote sticks out:

“Everything Ronaldo does, he does well,” Roberto Carlos says. “I have slept with him more times than with my own wife. I did everything with Ronaldo. With and without limits. Since 1993 he’s been my brother.”

Here is a trailer for the documentary: