Ibrahimovic ruled out of Euro 2020 with injury 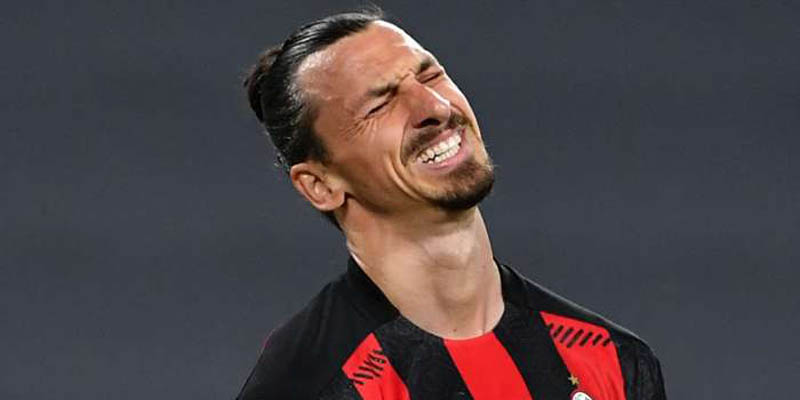 Zlatan Ibrahimovic has been ruled out of the upcoming European Championship due to injury, Sweden’s national team has confirmed.

The AC Milan striker pulled up with a knee injury in the second half of the Rossoneri’s recent 3-0 thumping of Juventus.

Head coach Stefano Pioli had originally hoped the injury was merely a knock but it now appears the 39-year-old will need a substantial amount of time to recover.

The veteran forward was competing for a ball when he went down with what appeared to be a non-contact injury. He persisted for a couple of minutes but ultimately needed to be replaced by Ante Rebic.

After the match, Pioli said: “Ibra wasn’t fit before the game, now he feels pain in his knee and we hope it’s nothing too serious.”

Ibrahimovic subsequently missed Wednesday’s clash with Torino, with Pioli adding that his main goal threat was merely suffering from a “slight sprain”, but it now appears that the injury is worse than originally feared