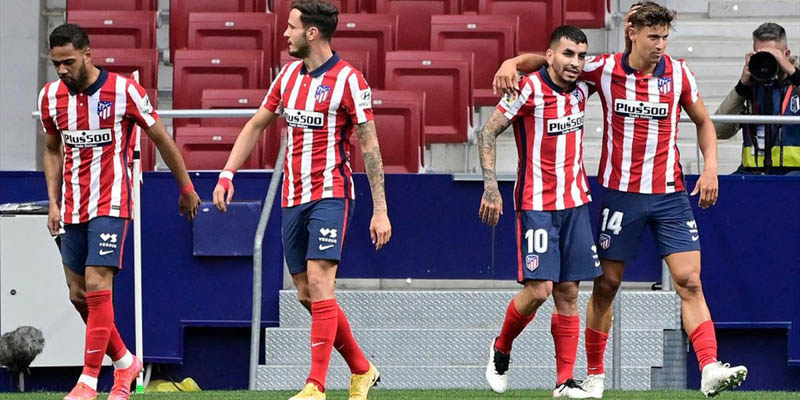 The Spanish La Liga is set to enter critical weeks as football fans will witness a fierce competition for a title between Atletico Madrid, second-place Real Madrid and Barcelona, now third in the standings.

Atletico Madrid is atop La Liga with 80 points in 36 matches with the 2020-21 season ending in two match weeks.

Los Rojiblancos, or The Red and Whites, are getting closer to their first La Liga title since 2014. They beat Real Sociedad 2-1 on Wednesday to hold their lead on the league. City rivals Real Madrid are in second with 78 points.

The team beat Granada 4-1 on Thursday to stay in the title race. With 76 points, Barcelona are trailing Real Madrid.

Barcelona had an unexpected 3-3 draw against Levante on Tuesday, dealing a huge blow to their title hopes.

Atletico Madrid will face mid-table Osasuna at Madrid’s Wanda Metropolitano Stadium in the next fixture on Sunday.

Any mistake for the top three clubs this weekend any could cost them dearly. Argentine superstar Lionel Messi, 33, will lead Barcelona, scoring 29 league goals this season. Messi is currently the top scorer in the 2020-21 La Liga.