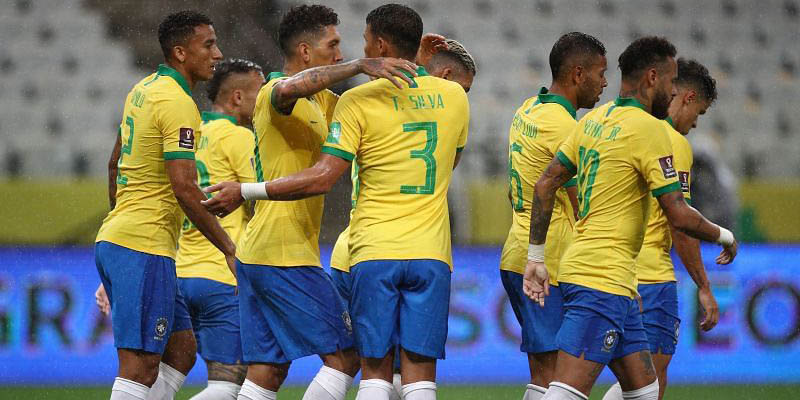 Veteran defenders Dani Alves and Thiago Silva were brought back into the Brazil squad on Friday for next month’s World Cup qualifying matches against Ecuador and Paraguay.

Brazil coach Tite said the 38-year-old Alves and the 36-year-old Silva were called up because they are “athletes who happen to play soccer.”

Alves, a former Barcelona right back, is one of the key players for Sao Paulo, while Silva has reached the Champions League final with Chelsea.

The 10 South American teams had been scheduled to play matches in March, but they were postponed because of the coronavirus pandemic.

Tite said the squad announced for the matches in Porto Alegre on June 4 and in Asuncion four days later is not necessarily for the Copa America, which kicks off on June 13.

Brazil last played in November, when it beat Uruguay 2-0. Tite said the six months of inactivity has hurt the team.

“This halt affected all South American teams. It is a reality we wouldn’t like to live,” Tite said. “But we will have to be able to move other instruments to keep our competitiveness high up.”