Japan to meet Jamaica and Serbia in friendlies 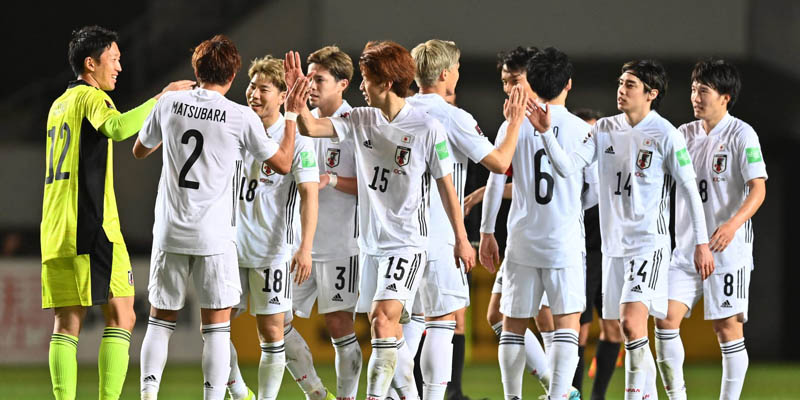 Japan will play friendly matches against Jamaica and Serbia either side of their final two fixtures in the second round of the Asian Qualifiers, the Japan Football Association has announced.

The new schedule means Hajime Moriyasu’s side will play five matches in 19 days from May 28 to June 15, with three games for the FIFA World Cup Qatar 2022 and AFC Asian Cup China 2023 also on during that period.

Japan will take on Myanmar in Chiba in their next Group F Asian Qualifiers tie on May 28, with victory guaranteeing the Samurai Blue advance to the third phase of the preliminaries and also secure their berth at the Finals of the AFC Asian Cup China 2023.

Moriyasu’s side will then travel to Hokkaido to take on the Reggae Boyz on June 3 at the Sapporo Dome before heading to Suita City Football Stadium on the outskirts of Osaka to meet Tajikistan in the Asian Qualifiers on June 7.

Japan will take on Serbia in nearby Kobe on June 11 before completing their Asian Qualifiers schedule against Kyrgyz Republic, again in Osaka, on June 15.