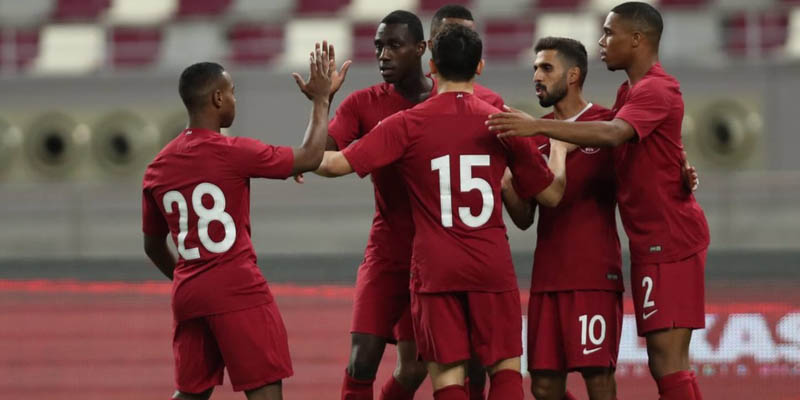 Qatar will open their 2021 Gold Cup campaign against Panama, CONCACAF has  announced .

Qatar, who were invited to take part in the tournament set for the United States, will make their debut appearance on July 13 at the BBVA Stadium in Houston.

Qatar, drawn in Group D, will then take on Grenada on July 17, before facing Honduras three days later.

The top two teams from the four groups will advance to the quarter-finals on July 25.