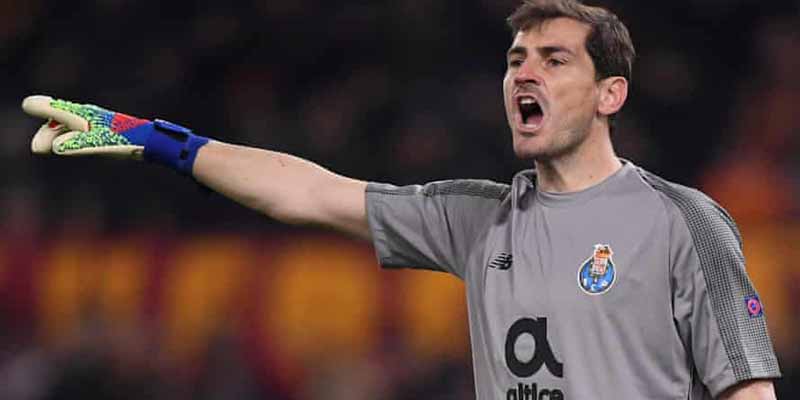 The 39-year-old Spaniard was playing paddle tennis with friends before feeling a sharp pain in his chest, local media reported.

Casillas was rushed to hospital last Wednesday but doctors ruled out a heart attack.

The scare came just days from the anniversary of the heart attack he suffered during training at Porto in May, 2019, which forced him to retire from playing.

The cause of Casillas’ chest pains remains unclear but he posted to Instagram over the weekend to mark two years since his first hospitalisation, captioning the post: ‘Live today, tomorrow we will see.’

Ex-wife Sara Carbonero, who he divorced on March 12, commented on the photograph with a heart and an infinity emoji.