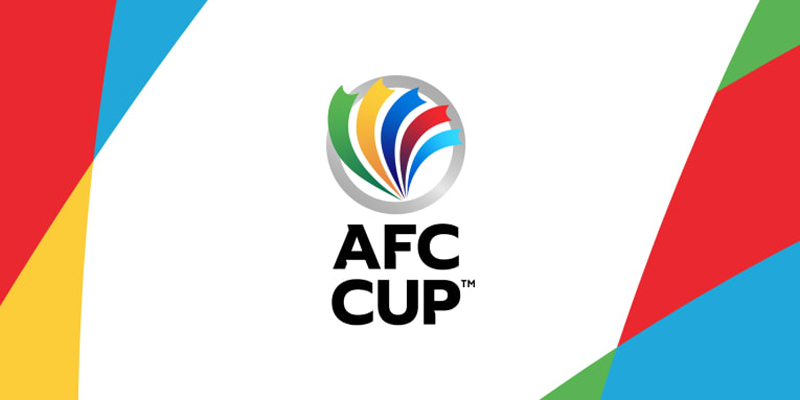 The AFC Competitions Committee noted and acknowledged the challenges as well as the present complexities caused by the state of emergency in Myanmar and decided that the situation constituted an event of force majeure.

To determine the remaining slots for the 2021 AFC Club Competitions, the AFC Competitions Committee has decided to cancel the AFC Champions League Preliminary Stage match between Shan United FC and Australia’s Melbourne City FC, who will now advance to the Playoff stage where they will face Cerezo Osaka from Japan.

The Committee also decided to cancel the AFC Cup Playoff Stage match between Hantharwady United FC who were originally scheduled to face the winner of the Preliminary Stage match between FC Chanthabouly (previously known as Lao Toyota FC) from Laos and Brunei Darussalam’s Kasuka FC.

FC Chanthabouly and Kasuka FC will instead compete for a direct slot in Group G occupying position G4, alongside Hanoi FC from Vietnam, Bali United FC from Indonesia and Cambodia’s Boeung Ket.

The Committee also agreed to cancel the AFC Cup Playoff Stage match between Persipura Jayapura from Indonesia and the winner of the Preliminary Stage tie between Cambodia’s Visakha FC and Lalenok United FC from Timor-Leste.

Persipura Jayapura has instead received an automatic entry into Group H in position H4, alongside Kedah Darul Aman from Malaysia, Singapore’s Lion City Sailors FC and Saigon FC from Vietnam, while Visakha FC and Lalenok United FC will compete for a place in Group I.

Taking into careful consideration the exceptional circumstances surrounding the COVID-19 pandemic, in particular the lockdown and travel restrictions in Bangladesh, the Sub-Committee decided that Abahani Limited Dhaka are considered to have withdrawn from the AFC Cup 2021 and that the situation constituted an event of force majeure.

The Sub-Committee also agreed to award the Playoff Stage slot to Club Eagles, who will now face India’s JSW Bengaluru FC for a place in the AFC Cup Group D on May 11, 2021 in Maldives.