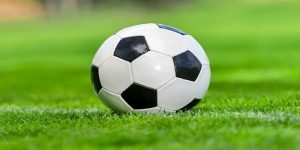 The winners’ led the first half by 1-0 goal.

In the day’s match, Sagor opened an account for Cox’s Bazar in the 30th minute while after the resumption, Jahangir doubled the lead for the winners’ in the 55th minute of the match.

Cox’s Bazar dominated the entire proceeding and notched their deserving victory while Chandpur district were off-colored in the match and failed to produce any real scoring move.

The tournament is being held to celebrate the birth centenary of Father of the Nation Bangabandhu Sheikh Mujibur Rahman. BSS.