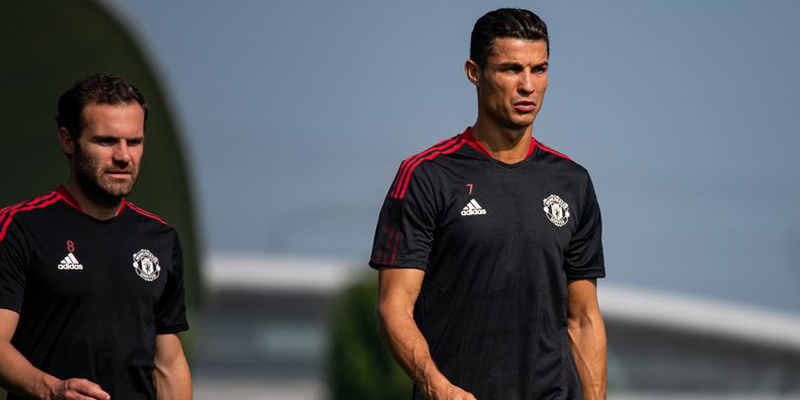 Cristiano Ronaldo is set to be handed his second Manchester United debut from the start against Newcastle United at Old Trafford this afternoon.

That is according to the Sun, who claim his performances in training this week have shown manager Ole Gunnar Solskjaer enough to warrant him a place in his starting XI.

Ronaldo made his return to Manchester on deadline day, reportedly pipping rivals Manchester City to his signature as he signed a two-year deal at his former club after he revealed his desire to depart Serie A side Juventus.

The news of the 36-year-old starting means Newcastle’s chance of securing a first win at Old Trafford in almost eight years have been made even harder.

Ronaldo enjoyed a decent record in his matches with the Magpies during his first spell in England, netting six goals in 11 matches in all competitions, including a hattrick in Newcastle’s 6-0 defeat in January 2008.