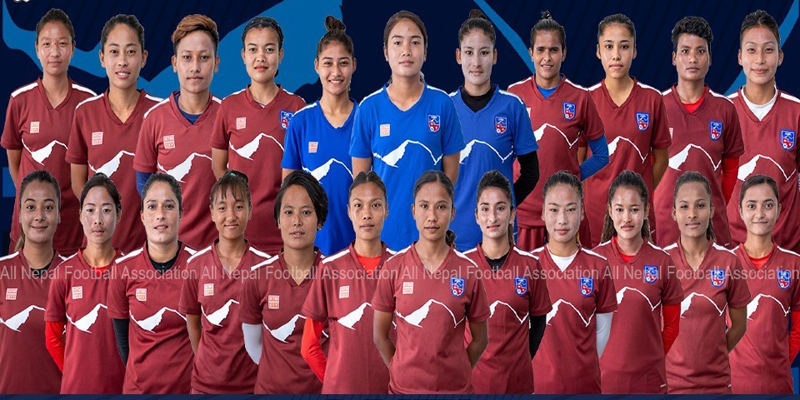 Both matches will be played at Dasharath stadium on September 9 & 12 as part of their preparation for AFC Asian Women’s Cup qualifiers.

Nepal is grouped with Philippines and Hong Kong in the qualifiers, which will be played in Uzbekistan.