Messi on fire from day one 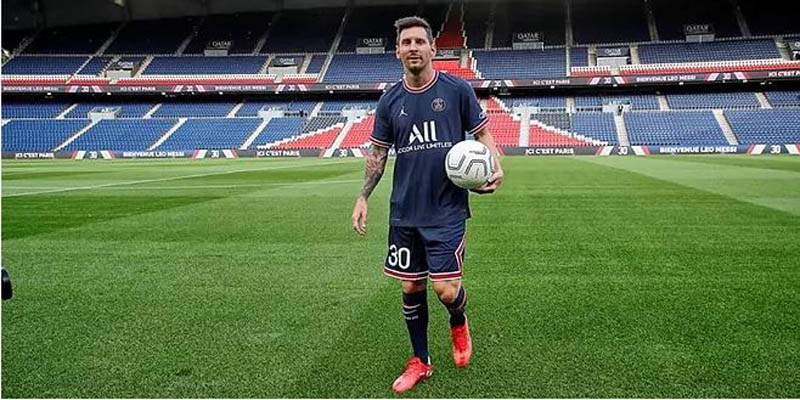 Leo Messi is not wasting any time in making a positive impression at his new club, arriving almost two hours early for his first Paris Saint-Germain training session.

While training was scheduled for 11:00 CEST, the Argentine arrived at 9:15 to familiarise himself with his new surroundings and chat with the coaching staff.

Messi and Mauricio Pochettino know each other fairly well due to their Argentina connection, but now they will have their first real chance to discuss ideas ahead of the new season.

Whether Messi took part in a group session on Thursday is not yet known, having just arrived in Paris, but getting acquainted with his new colleagues and staff is the priority.

He will not feature this weekend against Strasbourg as he has not yet taken part in pre-season training following his Copa America success with Argentina.