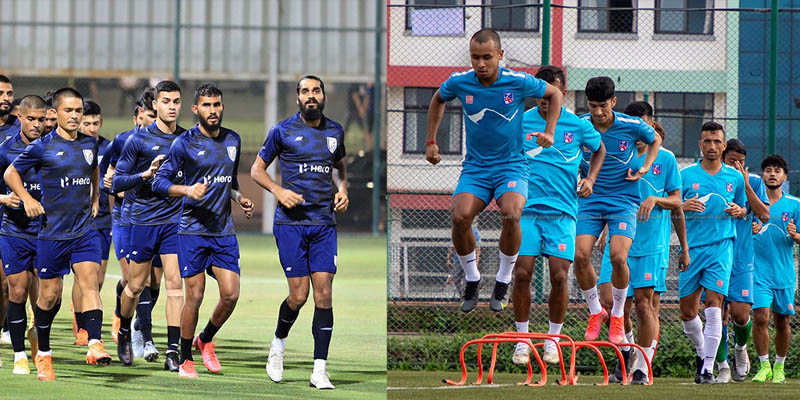 The friendlies have been confirmed by both All Nepal Football Association (ANFA) and All India Football Federation (AIFF).

The two national teams have faced each other in 19 occasions with India winning in 13 of them. Nepal has defeated India two times the latest of which was the 2-1 victory in the 2013 SAFF Championship in Kathmandu.

Both the sides are currently in preparations for the upcoming SAFF Championship.

The last time Nepal hosted India was in March 2015 when the two teams played a goalless draw at Dasharath Stadium in the 2018 FIFA World Cup Qualifiers.