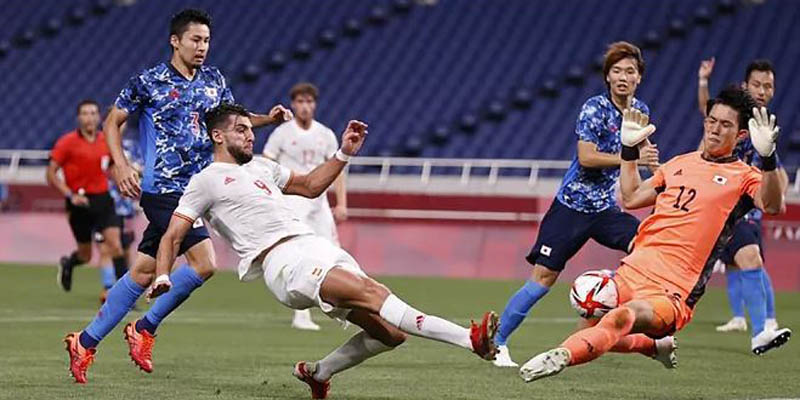 Brazil will take on Spain in the men’s football Olympic final, with La Roja having to wait until Marco Asensio appeared with a moment of magic to overcome Japan in the semi-final.

Asensio’s talent is beyond question, and the reason he was selected for the tournament was for situations like we saw in Saitama on Tuesday.

He is there to decide matches, to use his quality and experience at the top level to give the Spanish team an edge.

It took until the second half of extra time for Asensio score what proved to be the match-winning goal, especially with Japan appearing to have settled for a penalty shootout late on.

The Real Madrid forward appeared, looked up and saw the slightest of gaps to shoot into. He did so and the ball flew into the back of the net, with it securing Spain’s place in the showpiece final against Brazil in Yokohama.