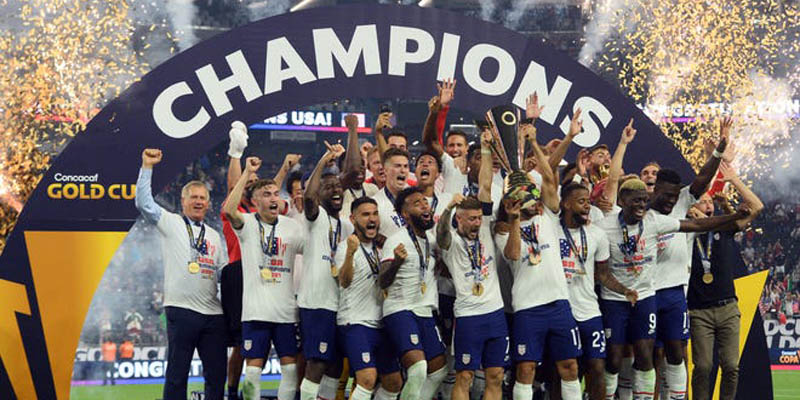 The victory marked the second time in two months that the USMNT defeated their rivals in a continental tournament, after prevailing in extra time in the Concacaf Nations League final on June 6.

The Gold Cup final was the fifth game in the tournament that the USMNT won by a 1-0 scoreline, including all three knockout stage games. Goalkeeper Matt Turner, who plays professionally for the New England Revolution of MLS, started in goal for the U.S. the entire tournament and earned clean sheets in all five of those games.