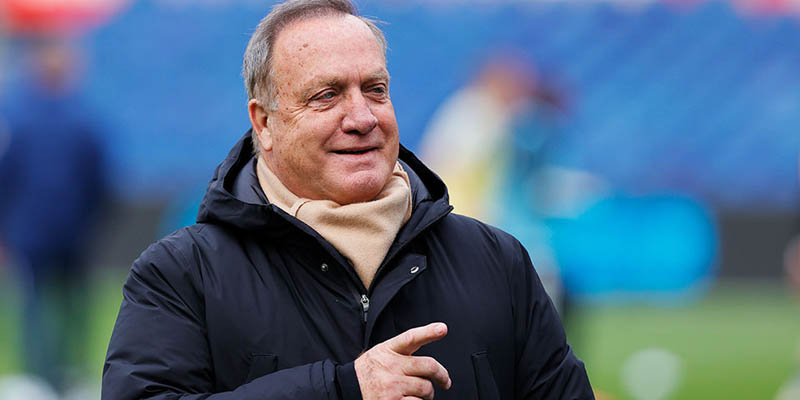 Iraq Football Association announced on Saturday the appointment of Dutchman Dick Advocaat as the head coach of the Iraq national team.

raq are in Group A of the final round of the Asian Qualifiers for the FIFA World Cup Qatar 2022 along with Korea Republic, Islamic Republic of Iran, UAE, Syria and Lebanon.

Seeking to qualify for the FIFA World Cup Finals for a second time, Iraq open their qualifying campaign against Korea Republic in Seoul on September 2.