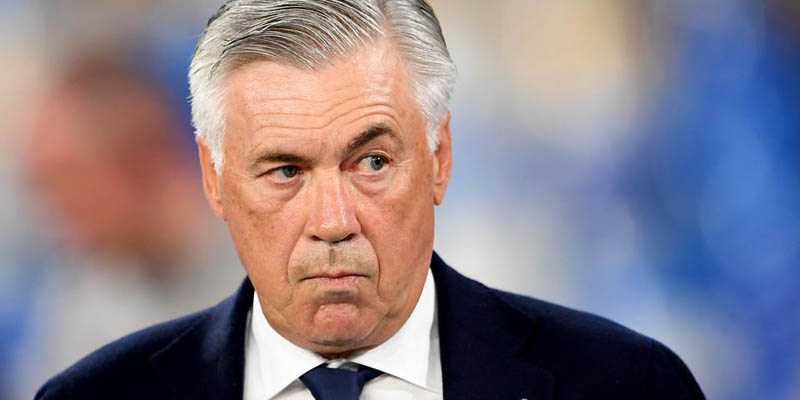 Everton manager Carlo Ancelotti’s mooted move to Real Madrid is a done deal, according to sources.

The Athletic has been told by sources close to the board at Everton that a move is close. Everton have arranged a meeting of their board at 3pm on Tuesday to discuss the situation.

Everton are now thought to be drawing up a shortlist of possible replacements. These include Rafa Benitez, David Moyes — who would be considered unlikely at this stage — Paulo Fonseca and Roberto Martinez.

Zidane left Real last month after a difficult campaign, which saw them knocked out in the Champions League semi-finals and finished second in La Liga. Ancelotti previously managed the club between 2013 and 2015.

Ancelotti took Everton to 10th in the Premier League last season, missing out on a place in Europe in the process.