This is absurd a lie : Neymar 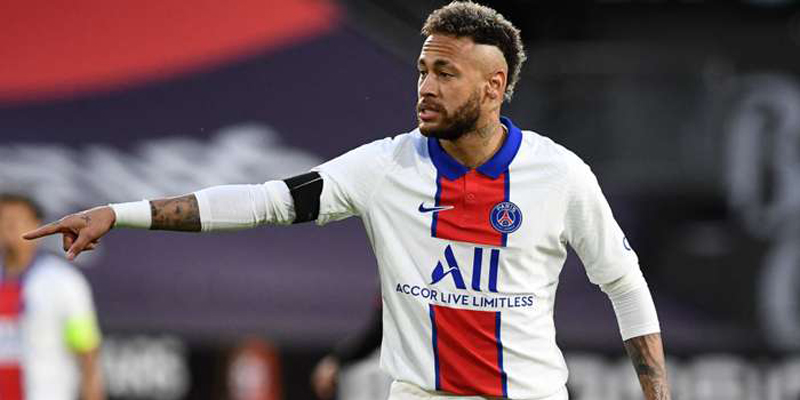 Neymar has slammed claims by Nike that they ended their sponsorship deal with him because he refused to co-operate in an internal investigation after a company employee accused the footballer of sexual assault.

The incident is alleged to have taken place in 2016 and the investigation was launched in 2018, with Nike saying the outcome was inconclusive. The company split with Neymar in August 2020 with no reason given at the time, however Nike has since told the media that an allegation made against the Brazil international was a factor.

Neymar has now angrily denied the allegation, accusing Nike of “distorting” reality and the nature of their business dealings. He also claimed that accusations he failed to co-operate are a lie, says he does not know the person who claims he assaulted her, and says he subsequently took part in adverts with Nike without any issues being raised.