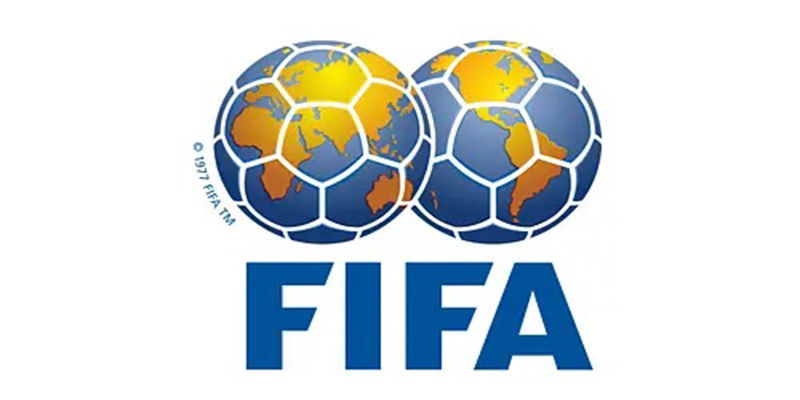 While recent months have seen a raft of league championships build to a climax, it has been a quiet period for international football – something mirrored in the latest fifa world ranking.

With only one match played since the last edition was published – a Ukraine-Bahrain friendly that ended all square (1-1) – the Top 50 remains unchanged, with Belgium leading the way from France and Brazil.

Bahrain’s one-place gain (98, +1) is the only movement among the 210 national teams that make up the ranking. Ukraine remain 24th but, having dropped points, nearest pursuers Serbia have closed the gap on them.

However, while things are presently calm in the standings, that is all expected to change in the coming weeks, when a host of international competitions take place around the globe.

Europe will also see its share of action, with UEFA EURO 2020 running from 11 June to 11 July. Finally, across the Atlantic, the Copa America will keep CONMEBOL’s sides busy, while their Concacaf counterparts have the Gold Cup glory to chase. With a total of 26 national teams in those two tournaments alone, there is bound to be considerable movement in the next edition.