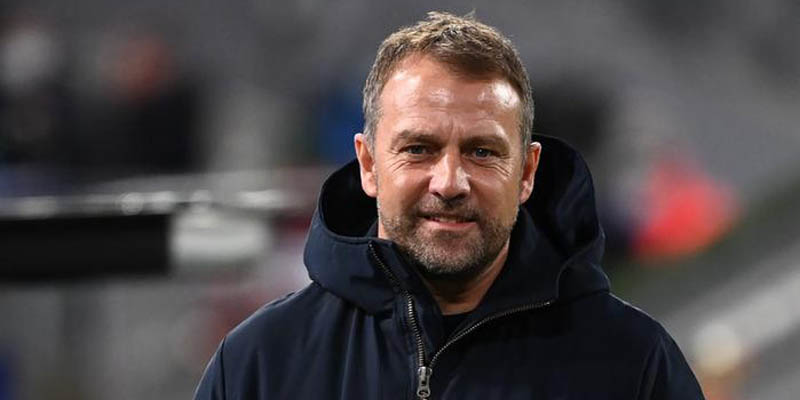 Former Bayern Munich coach Hansi Flick has signed a deal to become the new Germany coach. He will replace his former boss Joachim Löw after the upcoming European Championships.

One of the biggest open secrets in German football was confirmed on Tuesday, with Hansi Flick unveiled as Germany’s new coach and set to take over after the Euros.

Flick left Bayern Munich on unhappy terms despite winning the Champions League, Bundesliga, World Club Cup and German Cup trophies in the 2019 to 2020 season. In his brief stint with Germany’s top club team, he won a total of seven titles over two seasons.

His fallout with club management, in particular with sporting director Hasan Salihamidzic, led Flick to announce his intention to leave the club at the end of the 2020 to 2021 season.

Flick is a former assistant to outgoing coach Joachim Low and was, in fact, a part of the 2014 World Cup-winning coaching staff. His contract with the German Football Association (DFB) reportedly runs through 2024 — the year that Germany host the European Championships.

“It all happened surprisingly quickly for me with the signing, but I am very happy to be able to work as a national coach from the autumn,” Flick said. “My anticipation is huge, because I see the class of the players, especially the young players in Germany. We have every reason to approach the upcoming tournaments, for example the home European Championship in 2024, with optimism.”