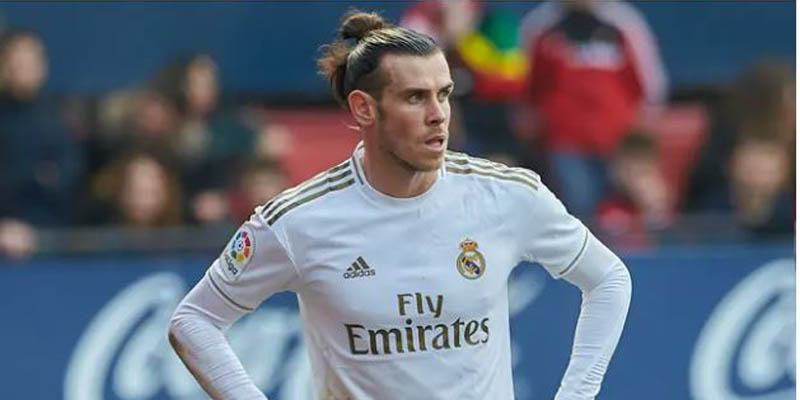 Gareth Bale is planning to play in this summer’s European Championship, return to Real Madrid then potentially retire when his contract ends in 2022.

The report, via Spanish outlet AS , states that Bale has meticulously used his time on loan at Tottenham to prepare for the international tournament with Wales, being careful with his training drills and recovery at the club.

His plan is to return to Real Madrid in the summer to “fulfil the year that remains of his contract at the Santiago Bernabeu, then retire from football, as this newspaper has learned”.

Bale will turn 33 in July 2022, so it seems an incredibly early age for such an elite player to call it a day if that is being considered.

While the Spanish newspaper is critical of Bale’s time at Tottenham and his total number of starts, Bale has shown spells of real quality, netting 14 goals in 31 appearances this season.

Bale did not start in Wednesday’s defeat to Aston Villa (coming on as a second-half substitute) and Ryan Mason explained that this followed conversations that the Spurs interim coach had had with the player.

“Gareth played the best part of 90 minutes at the weekend [a 2-0 win over Wolves], the most he’s played all season in the Premier League,” Mason told Sky Sports before the game.

“Gareth is an experienced man and he knows his body. We spoke and he felt it was best for him and his body not to start today. That’s all there is.”