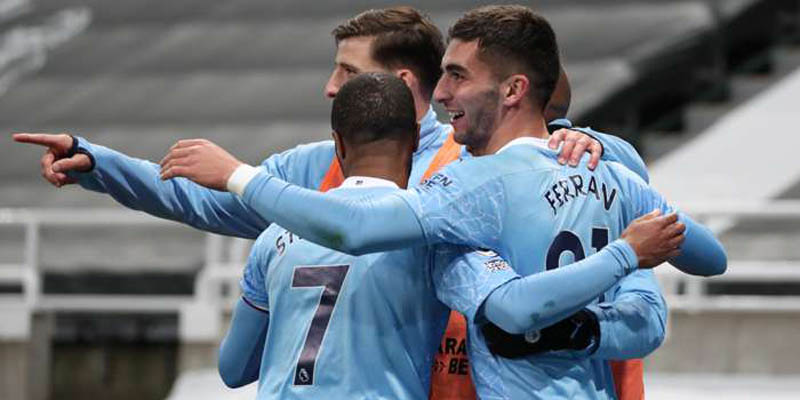 Manchester City set yet more records after beating Newcastle United 4-3 at St James’ Park to extend their lead at the top of the Premier League to 13 points.

The win was the 12th straight away league victory for Pep Guardiola’s side – the longest ever winning run away from home by a team in the top four tiers of English football.