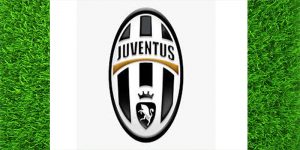 Italian giants Juventus said Sunday that it could not guarantee that the breakaway Super League project would take off as it confirmed it was among the 12 European clubs involved.

“Juventus expects the Super League to create long-term value for the company and for the football industry as a whole,” the reigning nine-time Serie A champions said in a statement.

“While the founding clubs will use their best efforts to implement the project within the shortest possible timeframe, at the moment the company cannot assure that the project will be eventually successfully launched or predict the exact timing of the project.

“Accordingly, the company does not have all the necessary elements to assess in detail the impact of the Super League on its financial and economic conditions and performance.”

Organisers of the breakaway league said Sunday the tournament will start as “soon as practicable”.