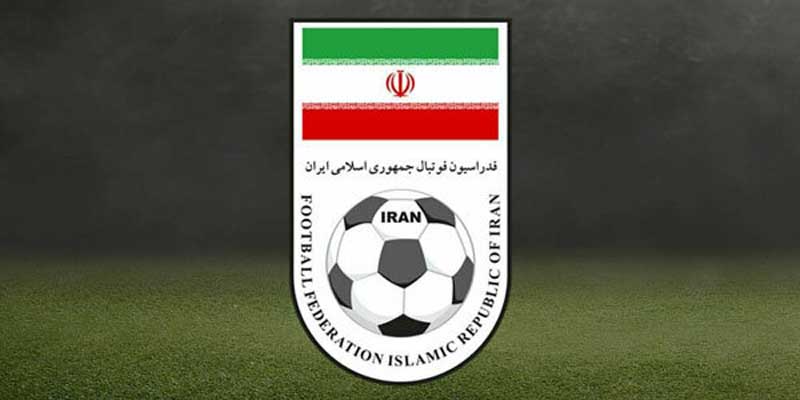 The Football Federation Islamic Republic of Iran (FFIRI) has appealed to Court of Arbitration for Sport (CAS) against Asian Football Confederation (AFC) in relation to choosing Bahrain as centralized venue for the 2022 World Cup qualifiers.

In late March, AFC sent a letter to Iran federation and said Shaikh Salman bin Ebrahim Al Khalifa has not intervened to select his homeland as centralized venue for the qualifiers.

in a meeting to serve as an opportunity to further strengthen the partnership between the FFIRI and the AFC.

“Whilst we appreciate the interest by the FFIRI to host the FIFA World Cup Qatar 2022 – Preliminary Competition and AFC Asian Cup China 2023 Qualifiers – Preliminary Joint Qualification Round 2, we would like to inform that the decision was made by the AFC General Secretariat after due consideration and deliberation, factoring various areas, including but not limited to the standard of the proposed Stadiums/facilities, risk assessment on logistical, commercial and financial arrangements for the Participating Member Associations as well as the national medical/Covid-19 pandemic status; and the AFC President does not intervene in the decisions made by AFC General Secretariat,” the letter said.

In a statement released Tuesday night, FFIRI announced that it has filed a complaint to CAS against AFC’s decision to award the hosting rights to Bahrain.

“The AFC has chosen Bahrain as the centralized venue and has said the venue cannot be change at all. We’ve asked CAS to take the issue into consideration as soon as possible,” the announcement reads.

Iran was originally scheduled to host three matches out of four remaining matches before coronavirus shut down the competitions.

Iran had to host table-toppers Iraq, Bahrain and Hong Kong in Tehran and were supposed to travel to Pnom Penh to meet Cambodia.

Now, the ‘Persian Leopards’ have a difficult task ahead since they will have to play their home matches in an away venue.