Matches to be played at four venues 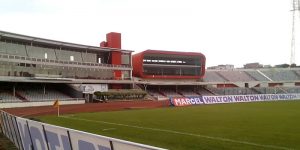 Among these four, the Tongi and Munshiganj are new venues in BPL. Still, the main football venue Bangabandhu National Stadium is picked by seven out of 13 teams as home venue.